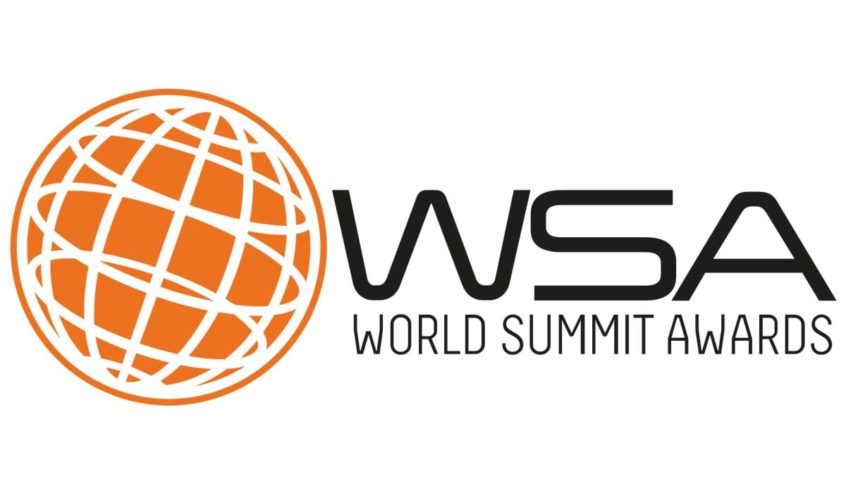 Five nominees were announced today at The World Summit Award press conference which was held in Beirut Digital District.

The International Competition is held every year since 2003 to promote the best Digital Content works from 190 countries. Lebanon has participated to this event since its inception, and have won on different occasions.

Under the Management of the Professional Computer Association of Lebanon (PCA), and Sponsored by TECOMSA and The Interactive Education Technology (IET), the PCA nominated top 5 technology projects to participate in the world Summit awards WSA.

With the presence of mr. Nadim Gemayel, a member of the Lebanese parliament along with the former minister of telecommunications mr. Nicolas Sehnaoui, the PCA has nominated the following projects to participate in the WSA under different categories  as follow:

Represented by its CEO Mr. Mohamad Diab, TECOMSA received an appreciation award for its huge effort supporting & serving the digital environment and community in Lebanon. By its president Mr. Camille Moukarzel, the PCA handed the awards for TECOMSA and IET President Mr. Rabih Baalbaki.

The ceremony was followed by small talks and meetings between the members over an open buffet.