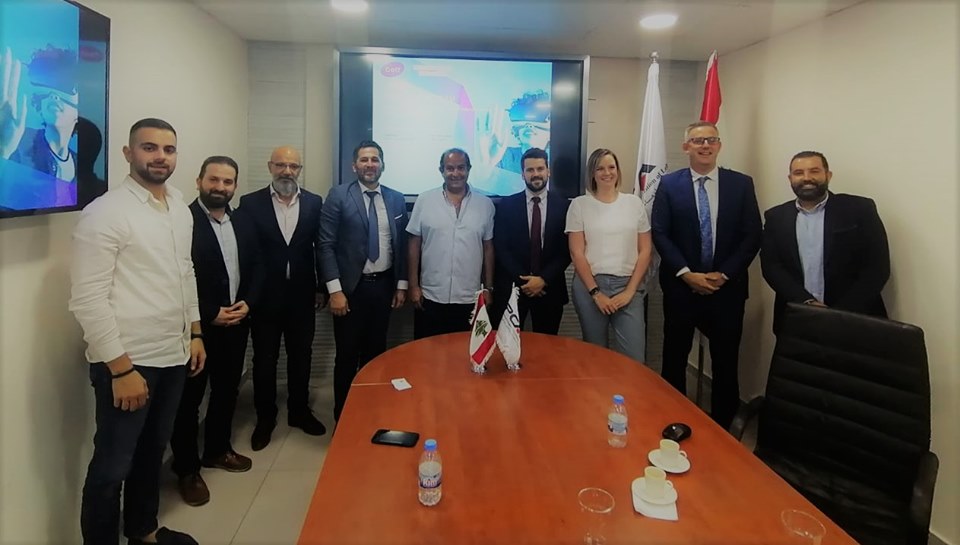 This important visit comes as a result of the MOU signed between Lebanon’s Professional Computer Association (PCA) and the UK’s BESA, aiming to empower educational sector in Lebanon with the necessary solutions, tools, and consultancy services.

MOU was signed in presence of Minister of UK Investment Graham Stuart, DG of Ministry of Education Fadi Yarak and the Ambassador of Lebanon in the UK Rami Mortada,

Were also the meeting discussed the opportunity to participate in Bett London 2020, represented by Mrs.Victoria James, the event Director – Bett MEA, and Mr. Tom Poole, Key account director. Where PCA decided to reserve a Lebanese pavilion to participate in the exhibition and keep up with the development in the world of technology solutions.

The delegation made very important visits and meetings to the British Embassy in Beirut where the meeting was held with the Investment Support Section of the British Embassy under the direction of Mr. Paul Khawaja, accompanied by Ms. Diala Makkawi. Mr. Khawaja praised PCA’s activities and expressed the Embassy’s continued support for the technology and education sector through various activities, especially Edex, also met with members of PCA at its offices in Badaro under the chairmanship of Mr. Kamil Moukarzel and with the attendance of Mr. Rabie Baalbaki.

At the end of the mission, the delegation visited the children’s center of Kidzmondo and made a tour with Mr. Samer Kheil and Ms. Aya Moussa and announced the intention to participate in the Lebanese Pavilion in London and the Middle East To support the spread of Lebanese initiatives and projects in the world, and to allocate a special pavilion for innovation, robotics, artificial intelligence and the functions of the 4th industrial revolution within Kadzmondo, and to raise awareness and enhance the skills of children in the competencies of future occupations, especially after 2030. 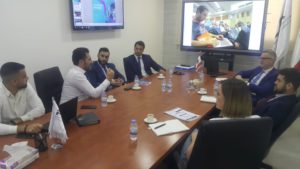 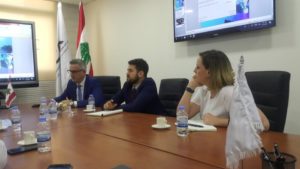 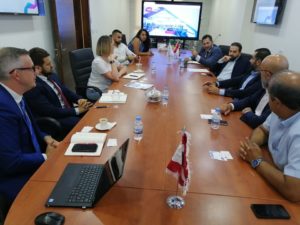 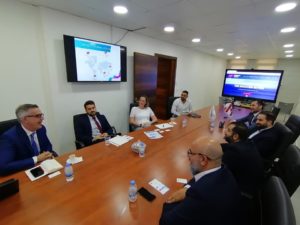 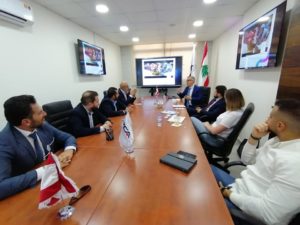 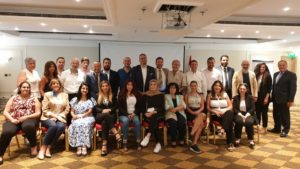 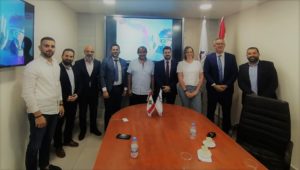 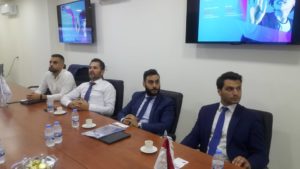 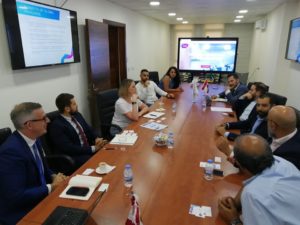 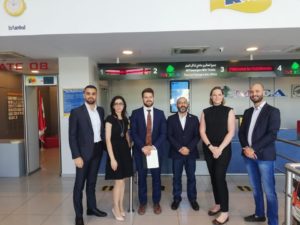